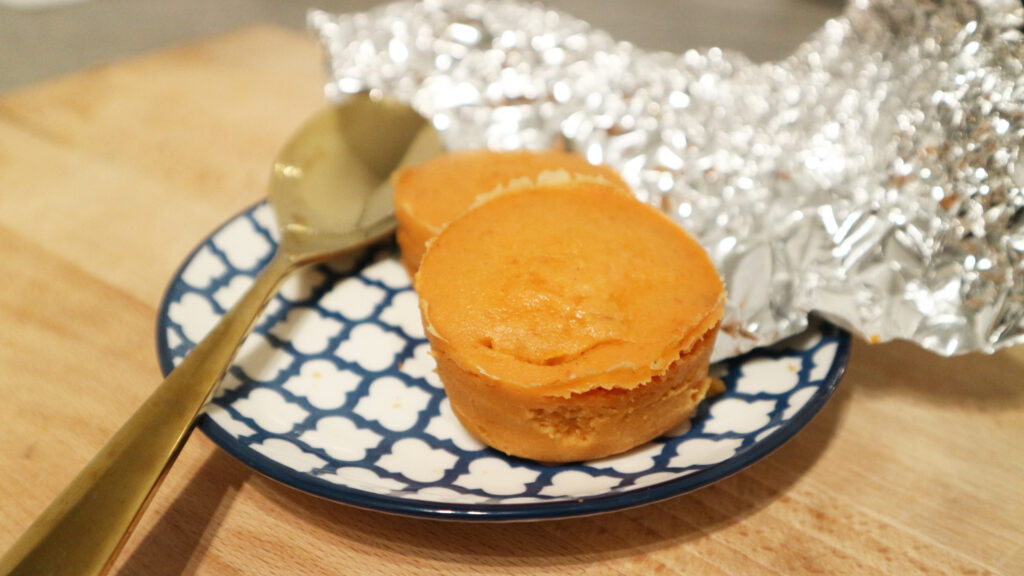 Moi Moi is a traditional West & South Eastern Nigerian dish which could be described as a bean cake, it is made from Agwa beans (black-eyed) which are soaked for a few hours then peeled, blended with spices, Ayiya (crayfish), and additional vegetables imported from the Northern states of Nigeria such as Ayabas (onions), and Tatashi (bell pepper).

This blended mixture is then wrapped with Akwukwo Unerere ( banana leaf ) or in some places a leaf called Etere and boiled for 1 hour. This is occasionally eaten with soaked Gari which is produced from shredded and roasted Casava.

How do you like to cook your Moi Moi? Do you like it baked in the oven or steamed in the pot? The results are different and the textures vary! Leave your comments below!